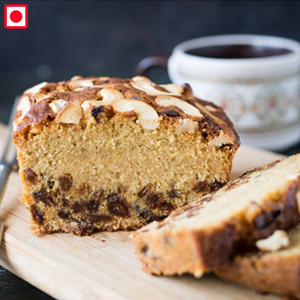 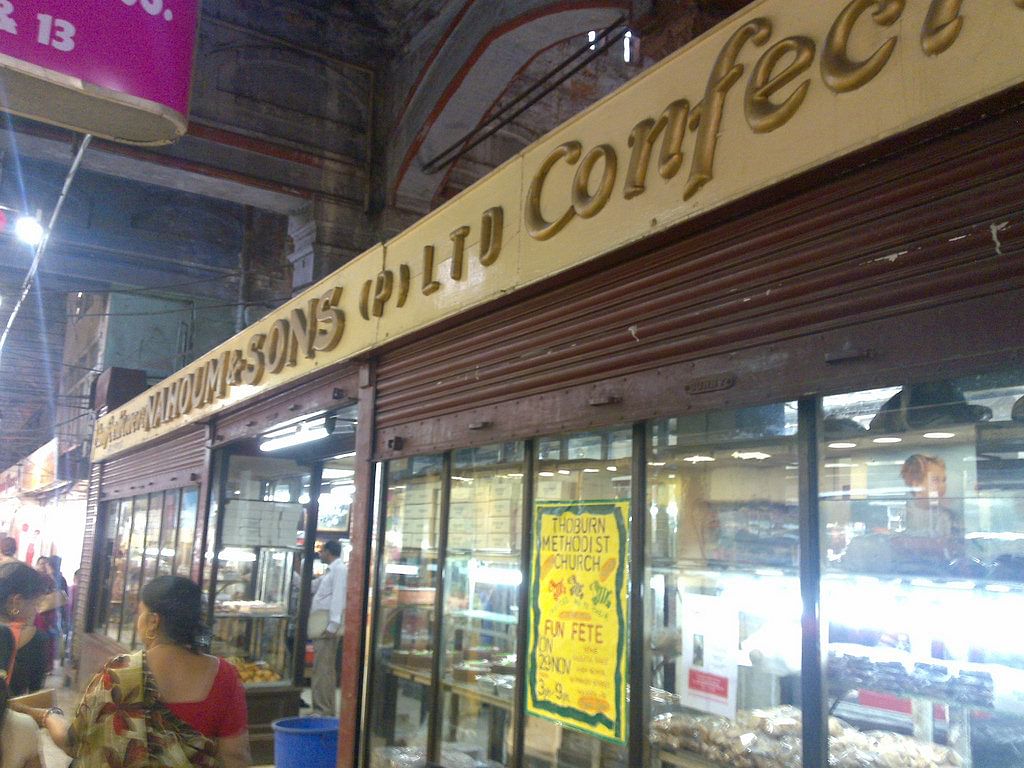 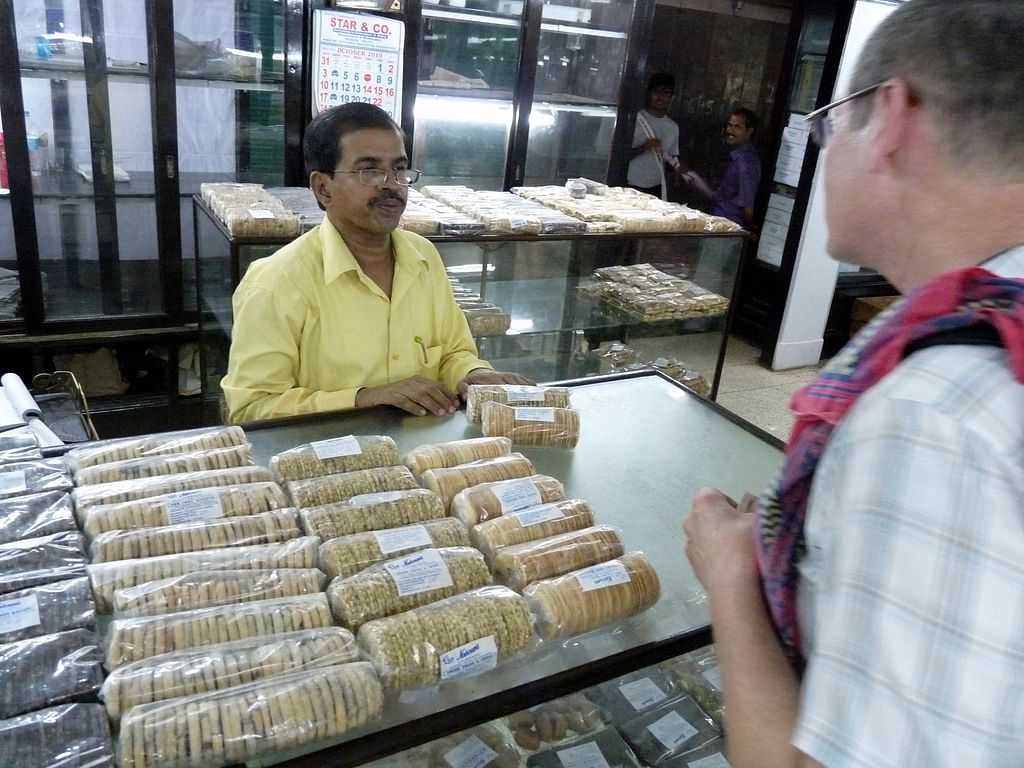 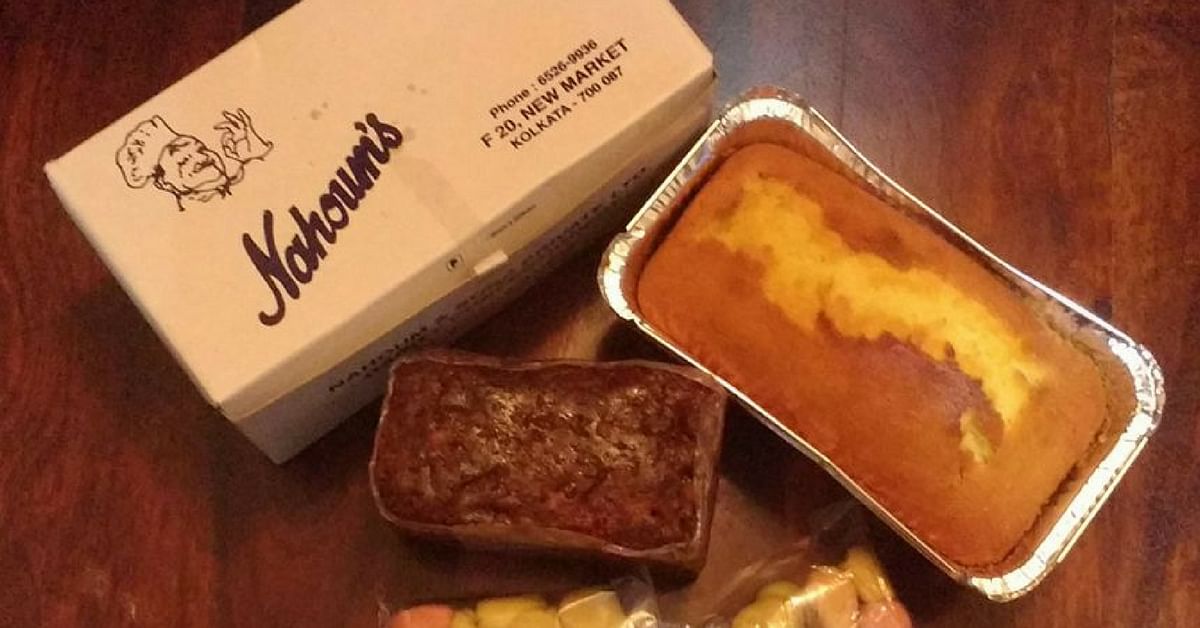 The capital of West Bengal isn’t just home to traditional Bengali sweets. Kolkata houses a variety of sweets, founded by the immigrant communities that have lived here for hundreds of years. While the iconic Flury’s has undergone a makeover in recent years and also opened branches around the city, newer names like Kookie Jar or the Parisian-style Mrs Magpie have become new favourites among locals.

In the midst of a swiftly-changing food business, Nahoum’s has, quite literally, stood the test of time. Take for instance, the simple fact that over the years the bakery has made no major changes to its layout or decor. They continue to use the wooden cash till that has been in the shop for close to a century and have only started accepting card payments recently.

The bakery was founded by Nahoum Israel Mordecai, a Baghdadi Jew, in the year 1902. Though today the Jewish community in Kolkata has dwindled to double digits, the city was once the home of around 4,000-6,000 Jews during the first half of the 20th century. Israel began his bakery business with a door-to-door model, and his sweet treats captured the attention of the colonial rulers.

It wasn’t until 1916 however, that the eponymous store — Nahoum and Sons, the actual name — was established in the New Market area. Till date, the store runs from the same location, and even its teakwood furniture, old-fashioned glass displays and flooring haven’t changed from their classic versions. Nor has the food on offer –not much, really