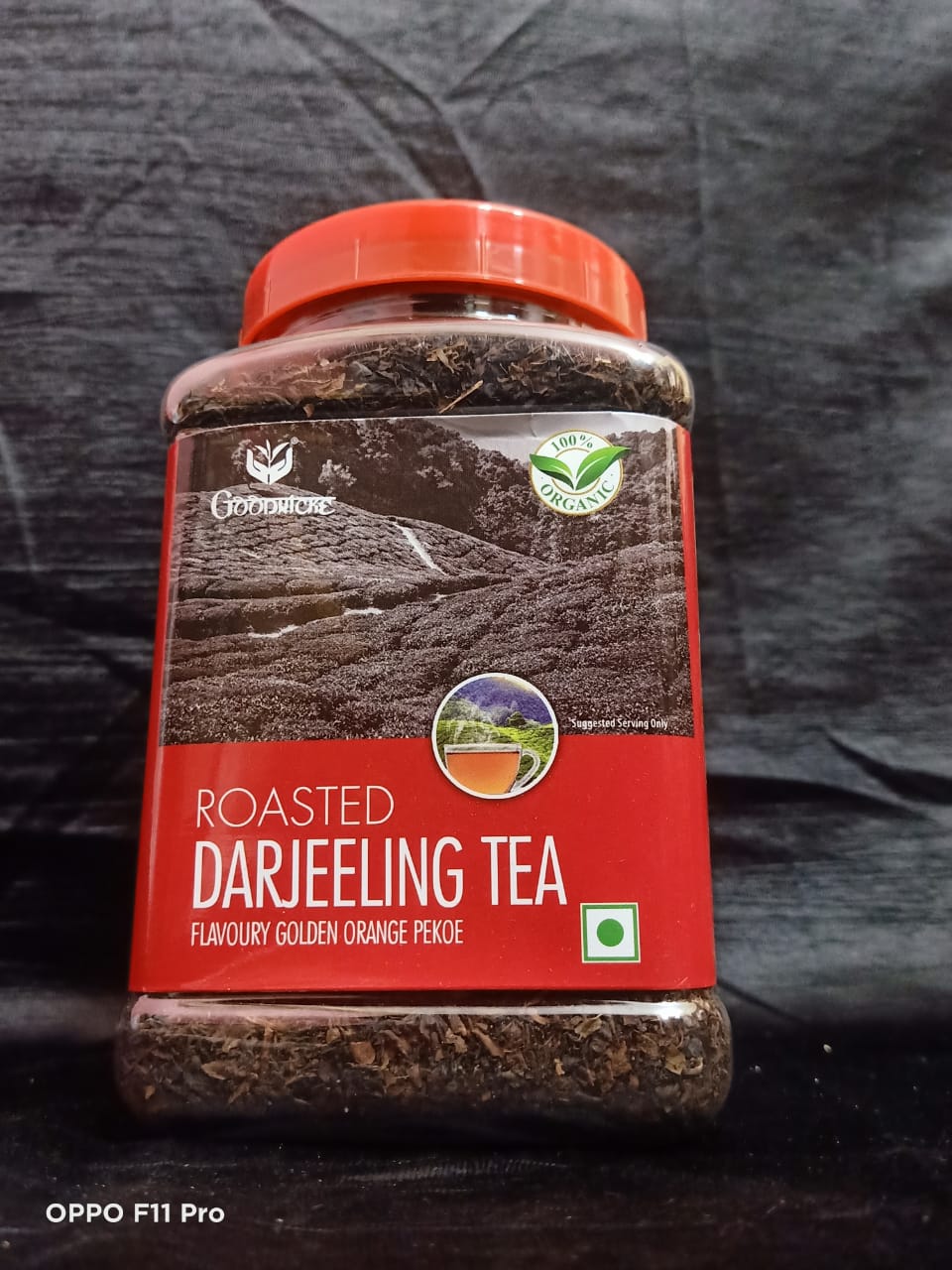 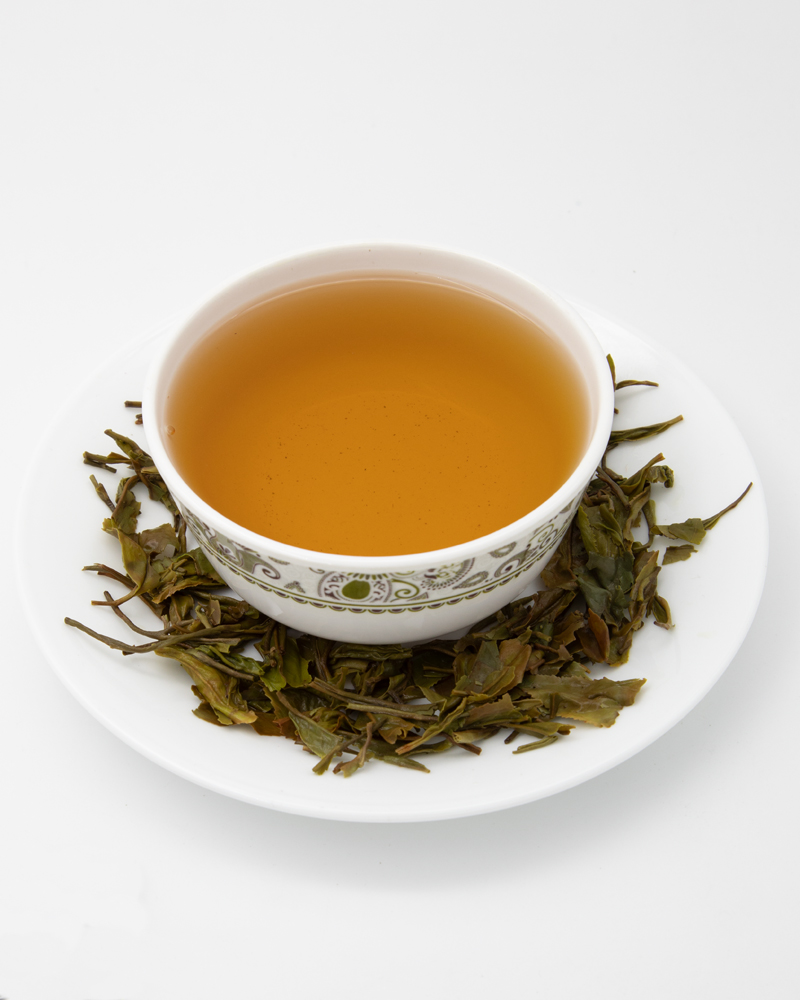 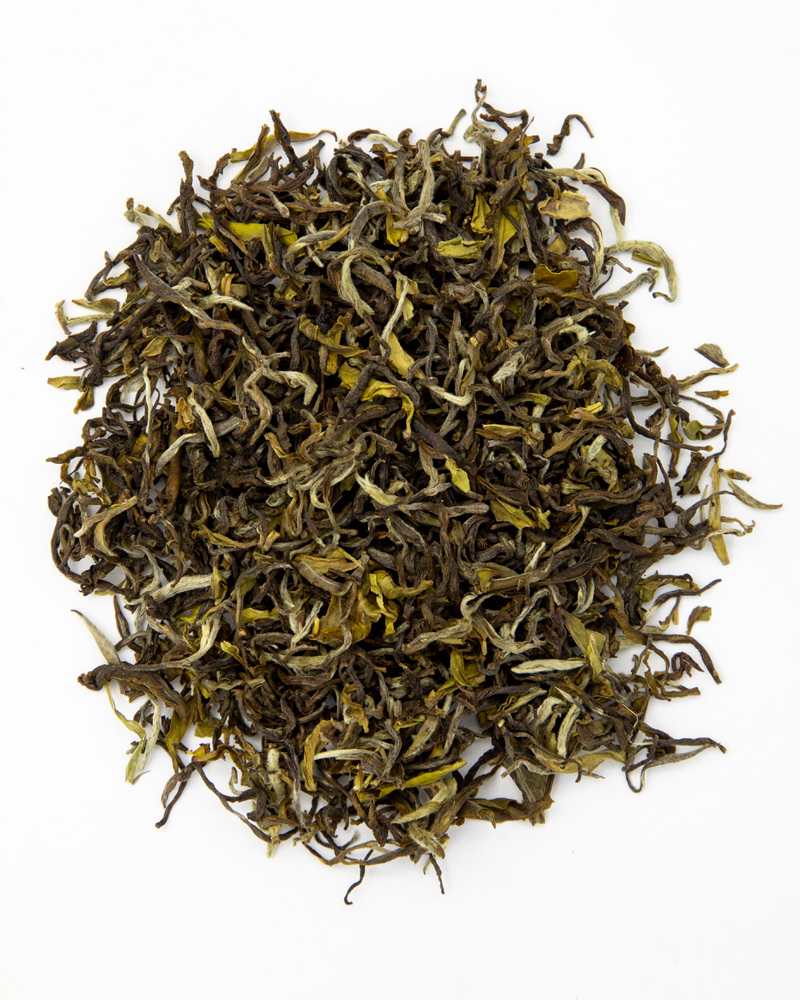 In Darjeeling 4 major crops are harvested over the year, and the same tea bush gives 4 different character of tea over the harvest seasons.

The second crop is known as the 2nd Flush which is a bit matured than the 1st crop in terms of aroma and liquor, the world renowned muscatel flavor is pronounced during this particular season. This crop is harvested from the end of 3rd week of May to the 3rd week of June. The third crop is known as the Rains crop(July-September 2nd week), during this season the crop produce is in bulk due to over rainfall but the aroma is not very exclusive due to insufficient sunshine. So the brew is very dark with a dull character.

The last and the final crop is the Autumnal Flush which is harvested from the last week of September to the 2nd week of November. This harvest gives the strongest liquor as it passes through the summer and the monsoon and due to the sunshine of Autumn again after the long monsoon season this tea has a very unique aroma.