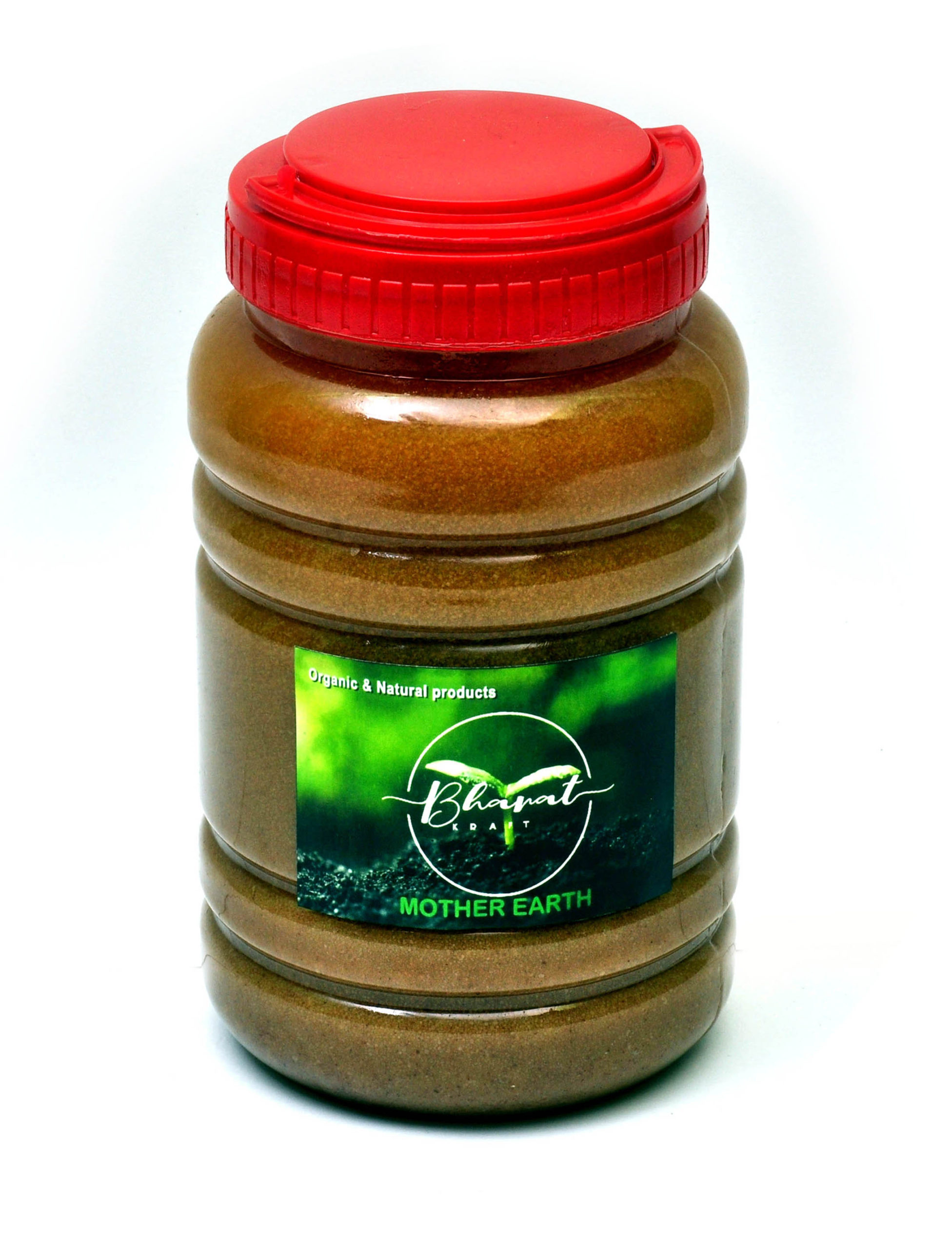 Ghee or clarified butter is its origin in ancient India and is the most commonly used food ingredient that is used in every Indian household. Gawa Ghee is a special variant of ghee for the Eastern region of India. The Gawa ghee is made traditionally from good quality milk and has rich brownish color and has distinct aroma. Gawa ghee can be preserved and stored without refrigeration for almost a year. At Bengal, Gawa Ghee is used in cuisines and also religious rituals. Gawa ghee also has medicinal properties to it.  It is composed of 62% fat and is source of rich oxidized cholesterol. Available in 900gm jar.

Gawa Ghee is prepared following the ancient traditions to retain and maintain its authentic taste. But also, adaptations has been taken to ensure its longevity. Ghee is commonly used in Middle Eastern, South Asian and most prominently in Indian cuisine. A good quality of Gawa ghee will have have a nutritional value per 100 g and will have a energy source of about 3,690KJ or 880 KCal. Gawa ghee is prepared by shimmering butter, which is then churned from cream Traditionally, the Gawa ghee is made churning the top most layer of curd or dahi. This method is called “Bilona” in local dialect. Impurities if any is removed, and then the churned liquid is poured and the fat is retained. While, to make the ghee more spicy and flavorsome many prefer to add spices to the ghee. But the traditional Gawa ghee do not have such spice mix. The authentic flavor and taste of the Gawa ghee depends upon the quality of butter, the source of the milk and the duration of the time that is spent in boiling. We ensure that the milk used for the preparation of Gawa ghee is organic. Also to meet the health standards no preservatives or chemicals are used in the making.