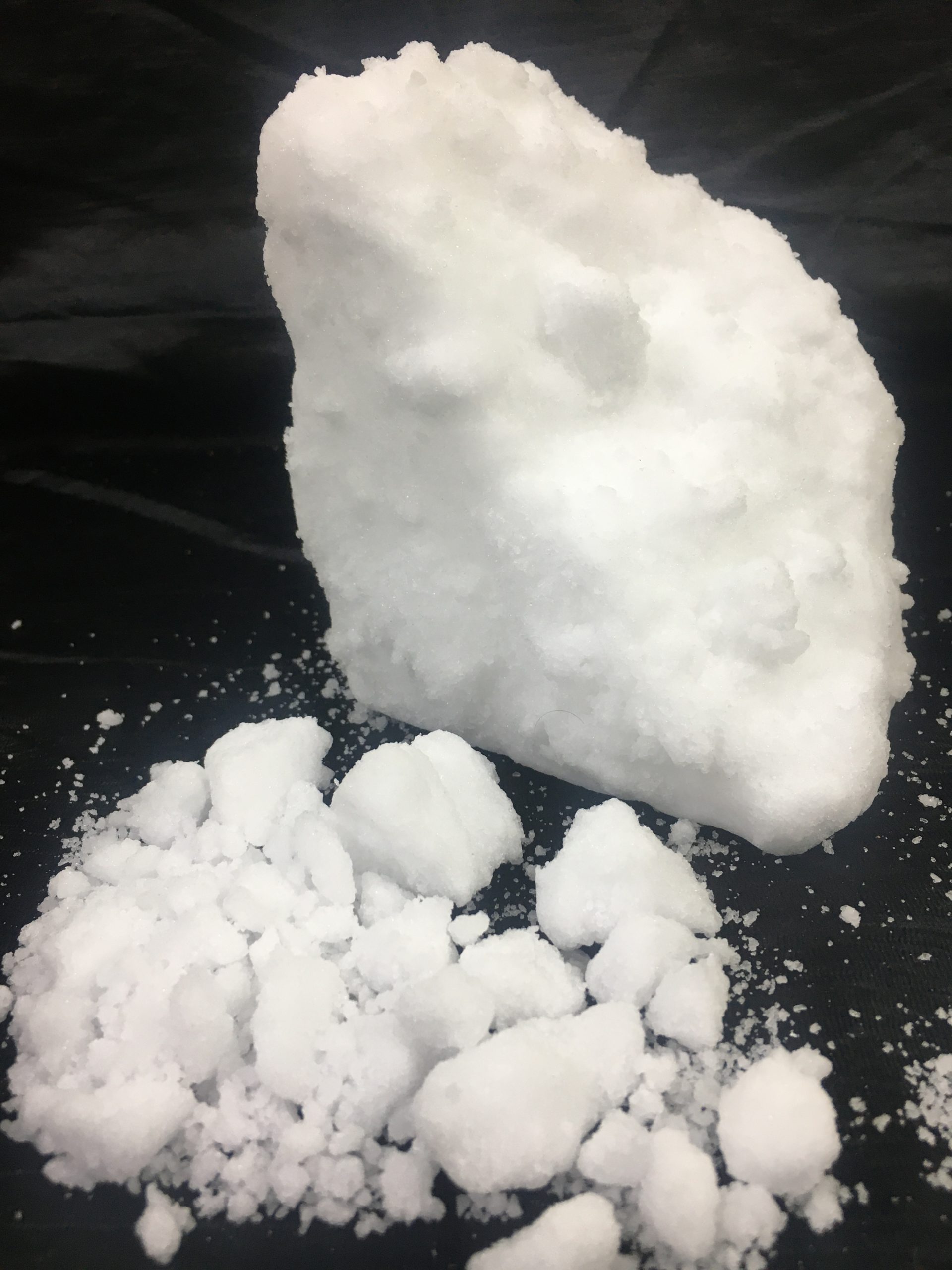 Bhimseni Karpur or Karpur is the localized name of camphor that has medical properties and is often used in ayurvedic medicine. It is also commonly known as Barus or Borneo. The Bhimseni Karpur is naturally formed in the stems of Dryobalanops campora that is widely grown in the Dutch region of Sumatra. Karpur is widely used in every Bengali household for religious purposes, the Karpur has its own religious significance. It is believed that Karpur or camphor helps in the purification of house and soul. Bhimseni Karpur is burnt during the “arati”. It is of pure white color and  has a aromatic fragrance. Available in 250 gm packet.

Bhimseni Karpur is widely used for every day religious rituals. From centuries Karpur or camphor has been used as an antiseptic and for cold remedy. It is a waxy, transparent and a flammable solid that has a strong aroma. The use of Karpur not only has religious significance but also has scientific significance as well. It is believed that the strong aroma of Karpur acts an insect repellent. The Bhimseni Karpur is also used as an alternative to mothballs or naphthalene. Karpur is also used in cupboards in place of naphthalene to repel the cockroaches and bugs. Essential oils can be extracted from Karpur that can be further used as an effective fumigant against red fire ants. Bhimseni Karpur is heavier than the Chinese camphor and hence sinks in water. Karpur is widely used in every Hindu rituals, there is also a specified stand for Karpur called the “Karpur dani” where the white camphor is placed and then the  arti is performed. Usage of Karpur goes beyond the religious and medical parameters. In ancient texts such as, Al-kitab-al-Tabikh and Ni’matnama there is mention of Karpur  in the preparation of sweets and savory dishes. Karpur is also  produced synthetically from oil of turpentine. But it is Bhimseni Karpur that has  more significance and usage in everyday religious practices.